Sexuality: Sex and the City and Beyond
We Aim to Provide The Best Dissertation Assistance Through Our Team of 100+ Native British Writers Who Are At Your Disposal And Ready to Complete Any Dissertation On Any Topic Within 24 Hours.
SAFE & TRUSTED
ALWAYS ON TIME
PLACE AN ORDER!

Sexuality: Sex and the City and Beyond

This essay aims to critically discuss the American TV series Sex and the City which has become a cultural icon with its six hilarious seasons along with two movies. This series is based on Candace Bushnell’s book, Sex and the City, which exhibits an example of the sexual ability of women aged above 35 years. The idea presented in the series and movie was based on the premise that the chances of finding true love are significantly reduced for women after the age of thirty-five years. The series called for enormous viewership by the audience as it presented the ideas of finding love even after the age of thirty-five. 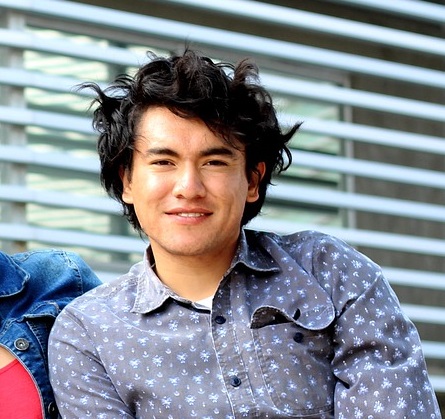 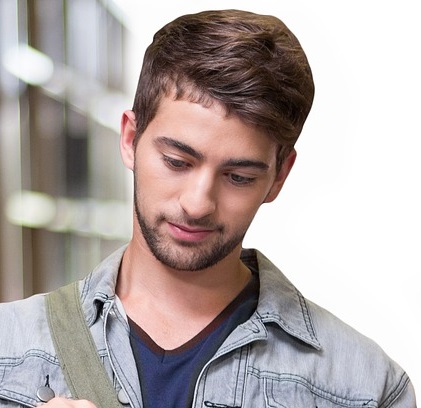 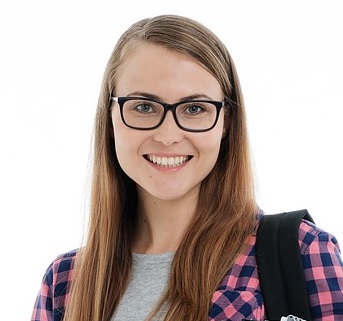