Skip to content
News:
A Guide to Commonly Used Methods in Social Science Research
Literature Review: Mistakes To Avoid That Will Cost You Marks
How to Effectively Write Introduction Chapter of Your Dissertation? 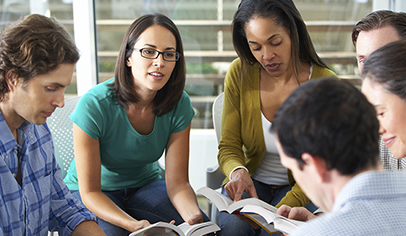 Islam is a religion. (Fact)

Islam is a peaceful religion. (Claim)

Three main parts of an argumentative essay are:

The introductory paragraph consists of a thesis statement, background knowledge of the topic and the main argument. Argumentative topics are based on varying opinions. The introduction should start with the main argument and be followed by some background knowledge. The last line of this part is thesis statement which states the writer’s stance on the topic.

The body of the essay consists of the supporting arguments which should be reliable, accurate and trustworthy. The arguments should be well acknowledged and should be based on daily life activities. For example; “People are Responsible for Energy Crisis in Pakistan” the writer can state examples like wastage of electricity, natural gas, and water in household etc. also influence energy crisis.

The concluding paragraph deals with the accomplishment of the writer’s stance. Two important things are noteworthy i.e. to state the importance of your argument and to draw a picture of the world with and without your stated stance. Avoid writing “in conclusion”, instead write “it is evident”, “these facts reveal” or “the evidence shows that” etc.